In 1982, Andries Wandrag was looking for a new business venture after his previous used car business was liquidated. A friend mentioned that there was a shortage of Kiaat timber and that he should “look into” importing the timber.

Having absolutely no knowledge of the timber industry, he set about starting his new business. He found a warehouse in Fakkel Street, Silverton registered the business as Silverton Houthandelaar (Pty)Ltd. and placed a small advertisement in the Landbou Weekblad that ran for many years just saying

The early days were quite a bumpy ride and he even ended up in jail on one business trip to Zimbabwe. His car was impounded but he managed to make contacts with suppliers in Zimbabwe and made his way back to South Africa. 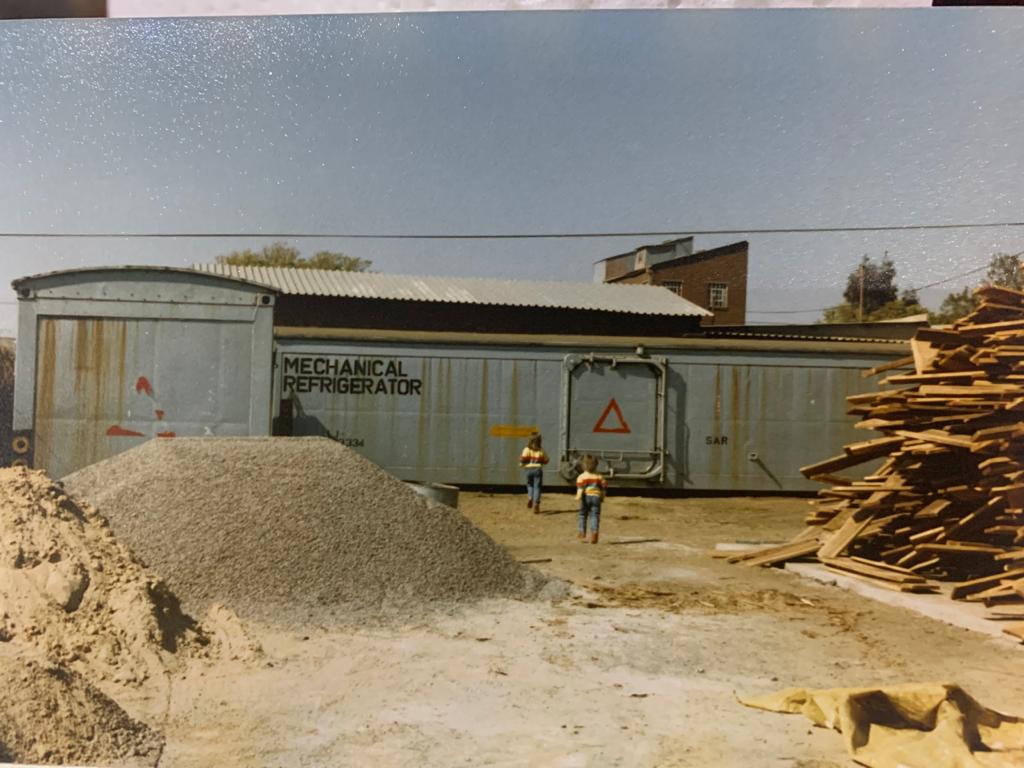 The first load of timber arrived but it was wet off saw, so, ever the entrepreneur, Andries bought two railway refrigerator carriages and converted them into an electric kiln. Soon he had dry timber that he could sell. However, as with many start-up businesses, cash flow was a huge problem at that time, and he had to first sell each consignment to enable him to order again.

However, tragedy struck only 18 months after he started the business. Andries was a member of Gideons International (an international bible distribution organisation) and did a trip to Phalaborwa to place bibles. He was due to arrive back from his trip on a Sunday afternoon but never arrived. His Comair flight exploded over Wadeville and there were no survivors. It was later ascertained that one of the passengers had taken highly explosive material on board with the intent to commit suicide and make it possible for his wife to claim from an insurance policy. Nineteen people died on that fateful day.

His wife, Leonie, was left with a dilemma. At the age of 52, she was a widow, had no income and was living in an industrial area in a caravan in a warehouse. She needed to support herself but did not have the finances to continue the business. She had received an offer to sell the business but decided rather to get collateral financing and continue with the business. 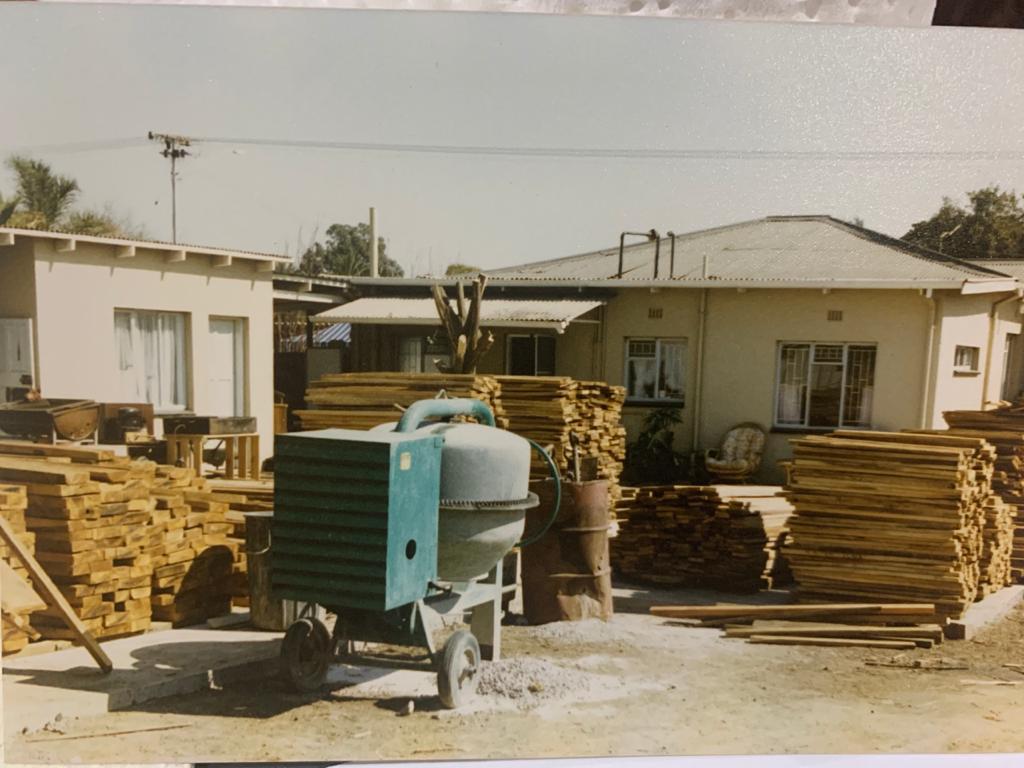 A few short months later the landlord gave her notice. With her business partner and son in law, Brian White, they bought their first property in Plantation street. This was a residential area and she moved into the small house while the outbuildings were used as offices. The yard was used as the warehouse and a roof and flooring was constructed. She then asked a previous employee, Mrs Corrie Smuts, to come and assist her. In later years they often spoke of the “early days” where they sat in the sun waiting for customers to come.

The original plan was just for Leonie to be able to support herself, but the business steadily grew, and 2 adjacent properties were acquired. The current warehouse was constructed in 1994 and we moved to the current offices. The original house was demolished to make way for the bigger warehouse space.

Leonie also bought the three properties on the opposite side of Krige Street and put up warehouses on all of them.

Silverton Houthandelaars started with only Kiaat timber but now sell over 40 different species of timber, local and imported. We have established a very well organised workshop area to supply services that our customers need. The timber can be planed, laminated, cross-cut, and sanded as requested.

Under Leonie’s leadership Silverton has become a leader in the timber industry and has a reputation of excellent service, high quality products and a competent workforce. After 38 years in the business, Leonie has established herself as a formidable, honest and trustworthy businesswoman with high integrity.

She has built Silverton Houthandelaars from a very small business with limited stock to one of the most well-known timber businesses in Gauteng. 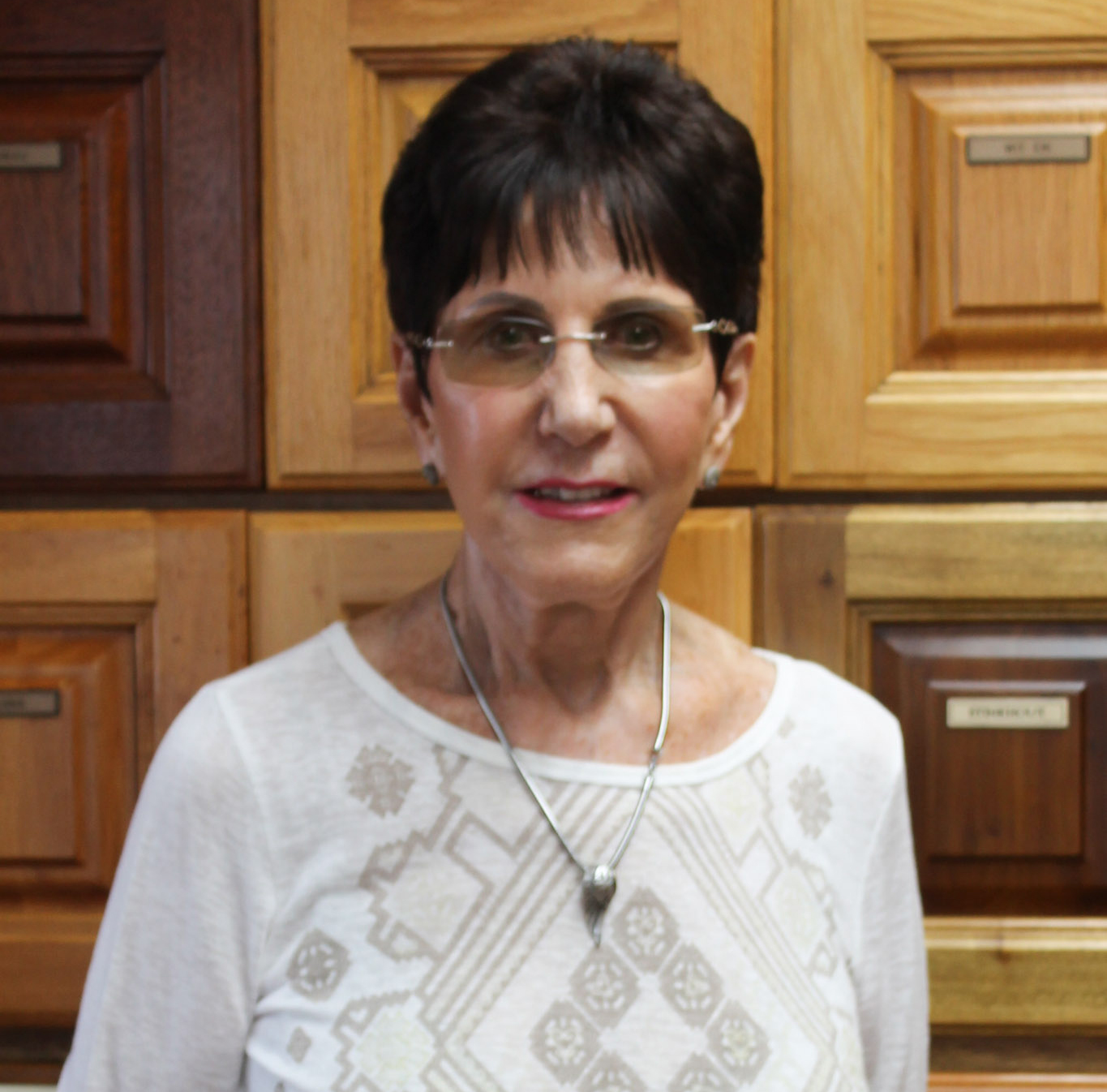 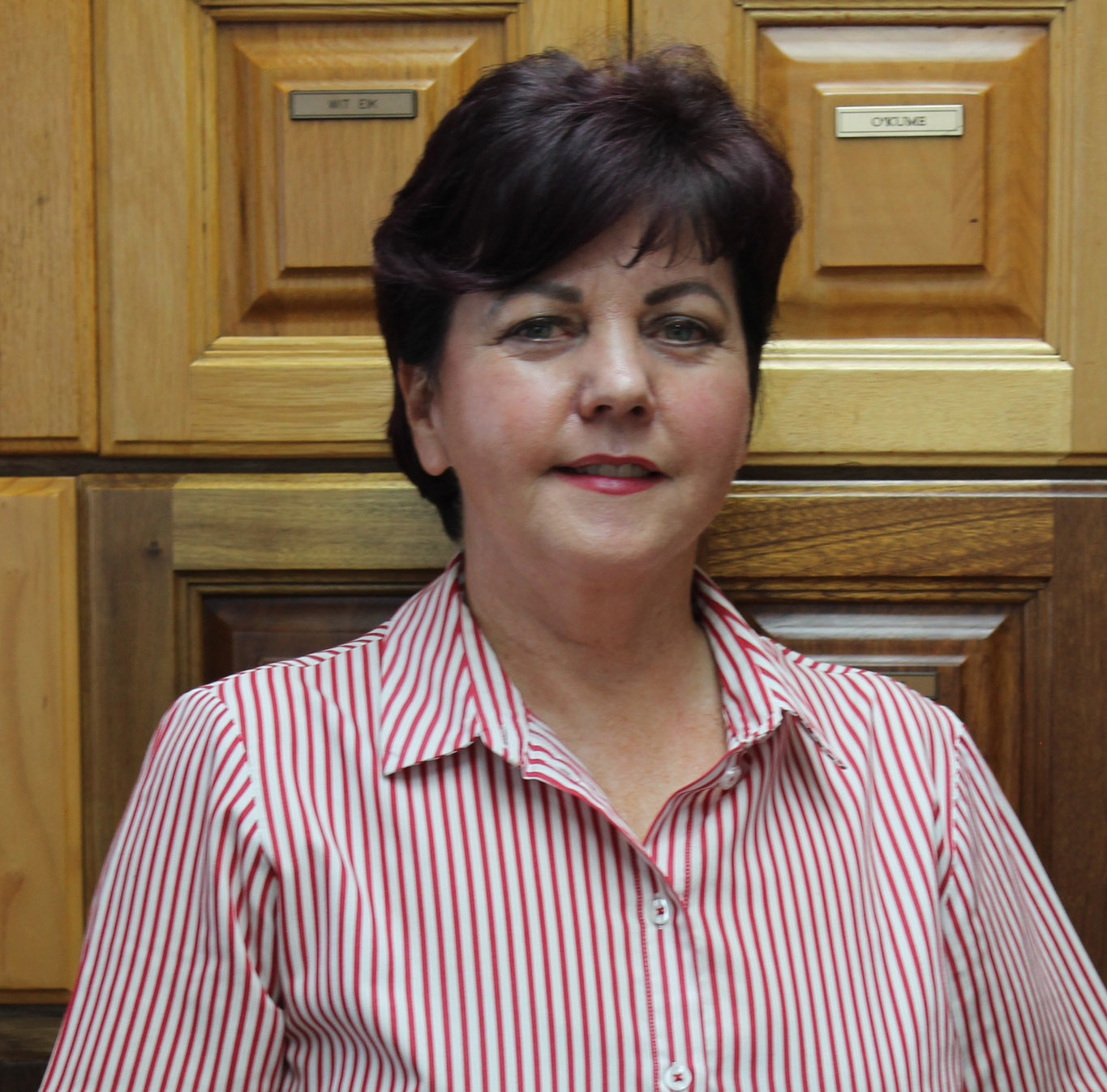 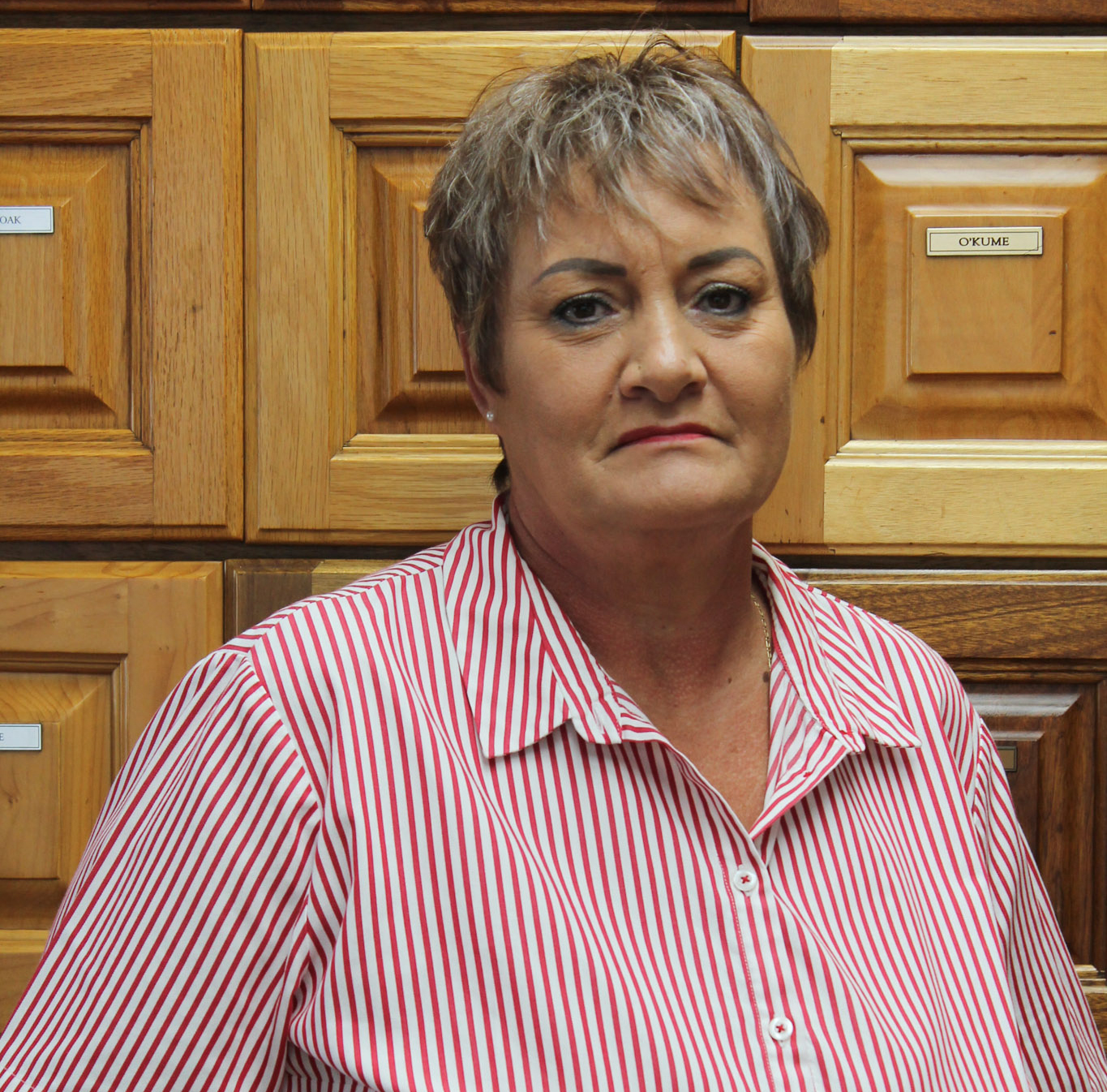 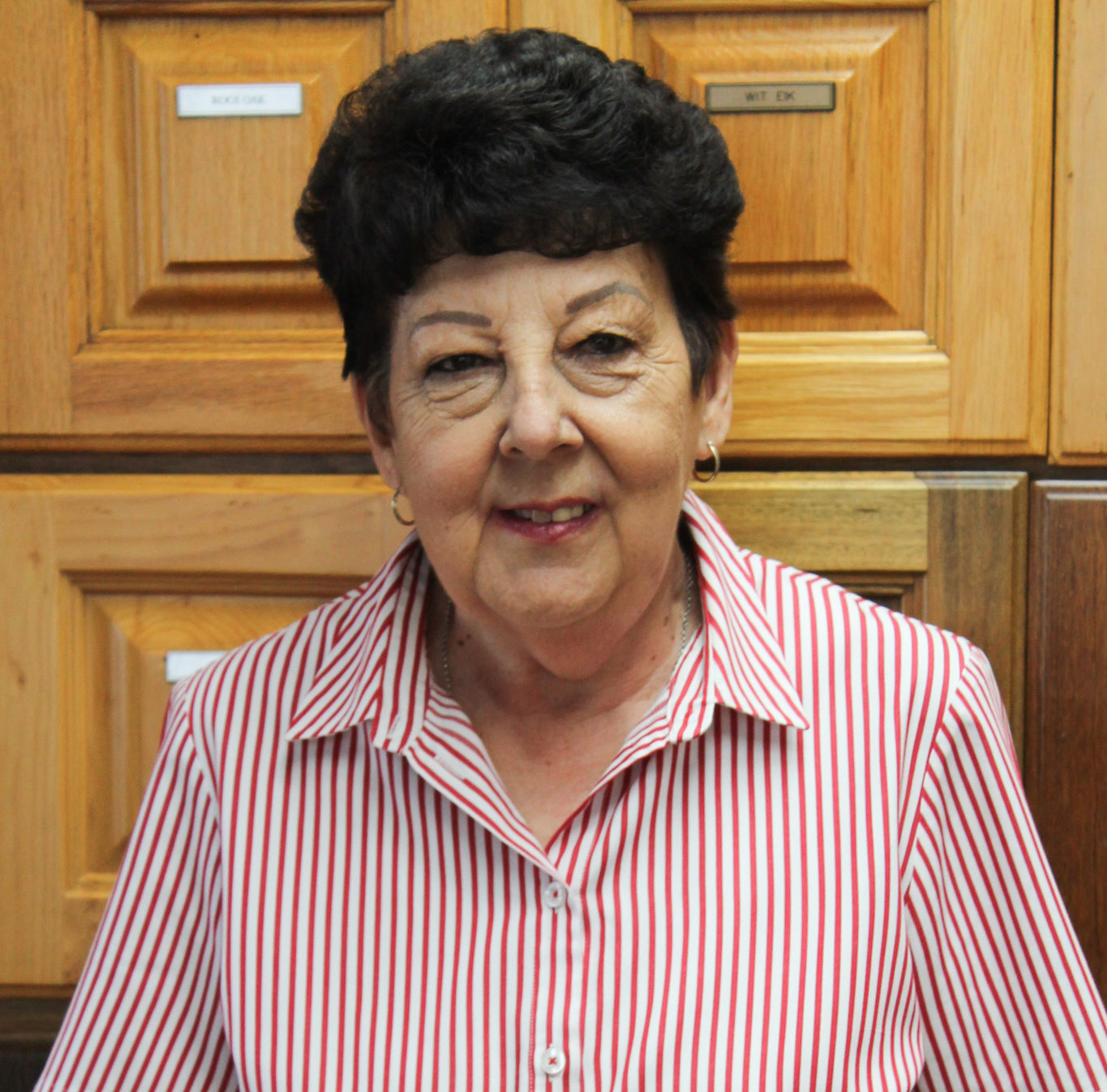 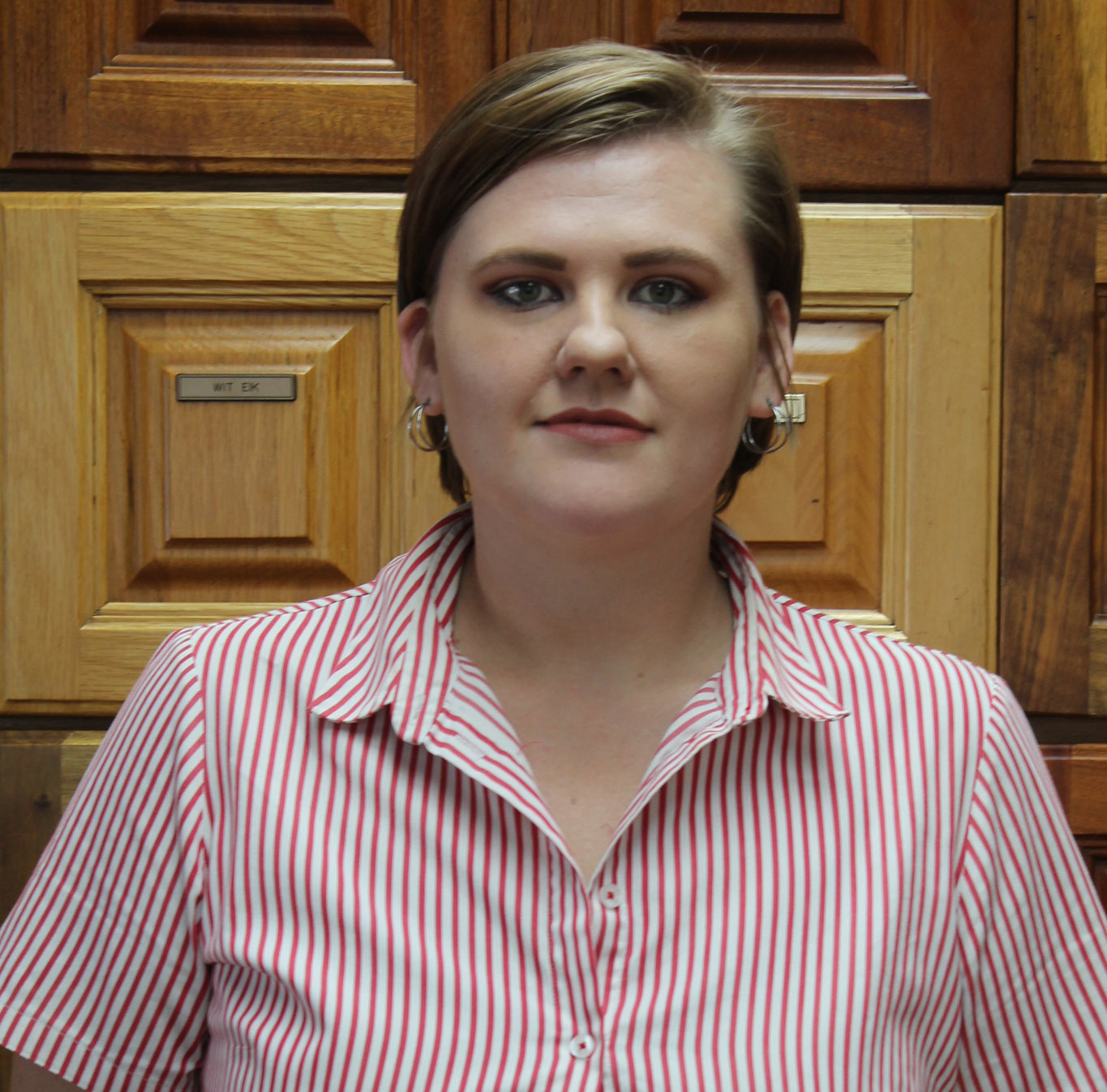 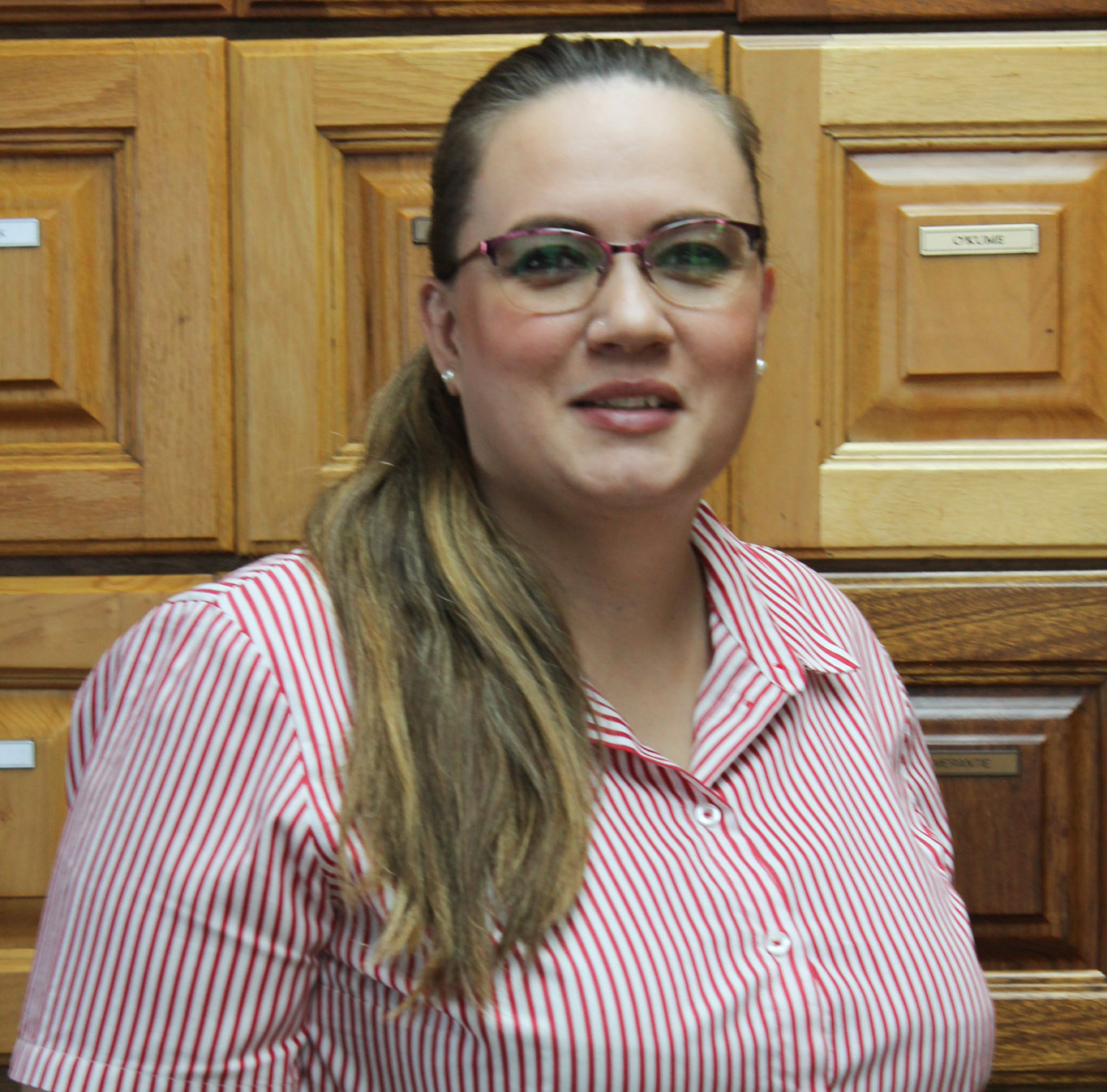 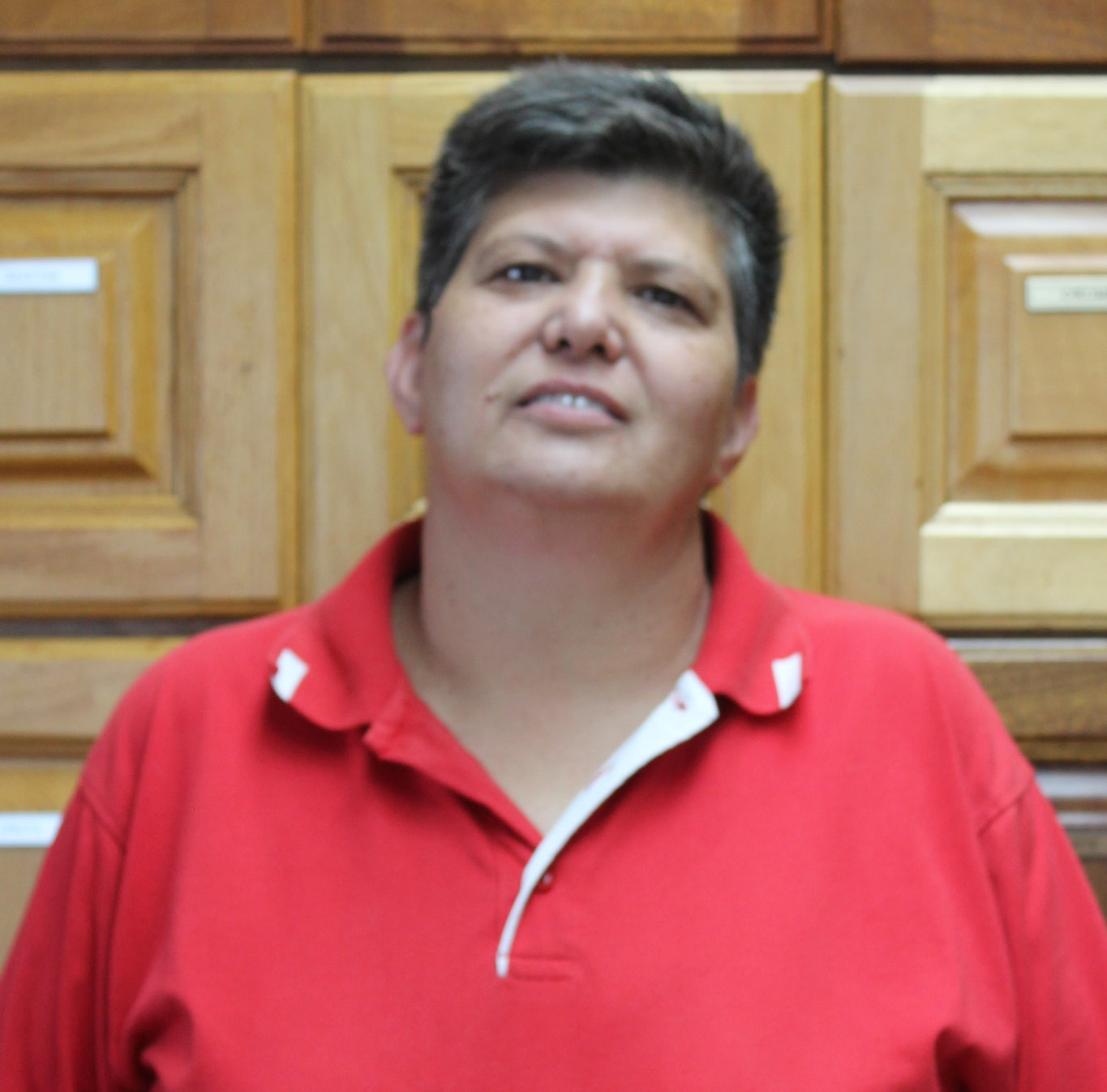 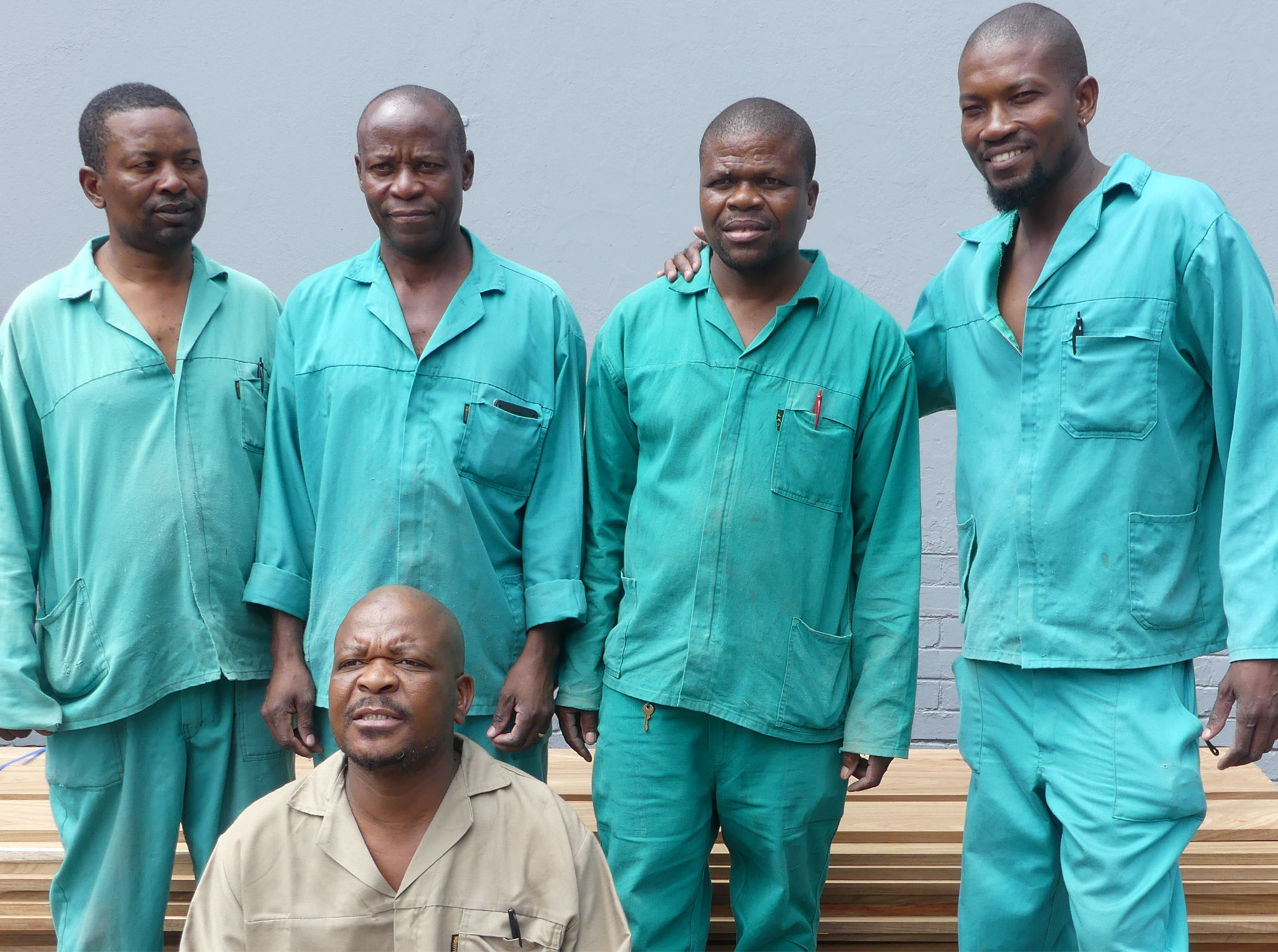 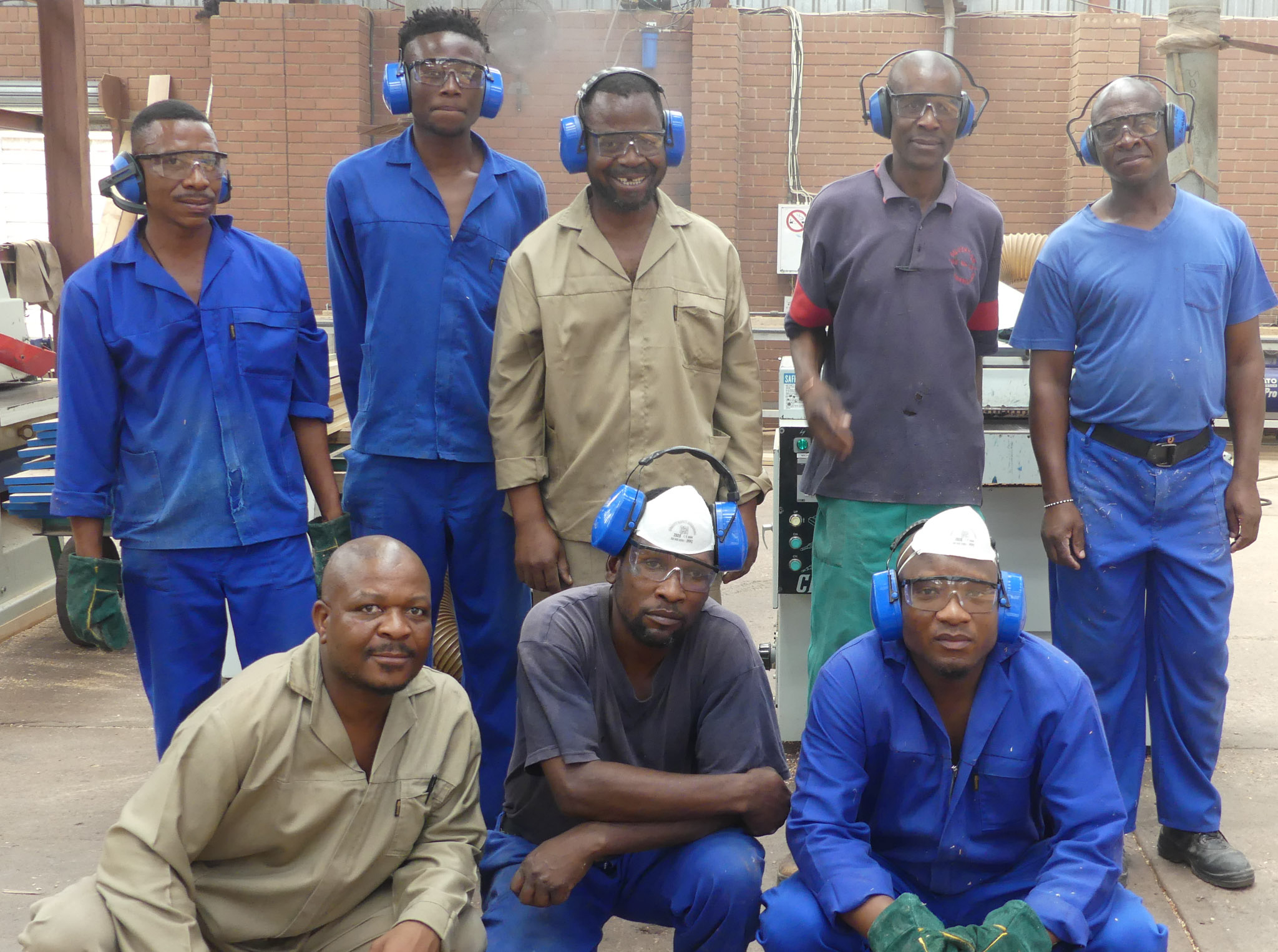